WHO IS MARTA PULINI

Chef Marta Pulini presents an extraordinary and unrepeatable gastronomic journey on a national and international level. In 1983 she opened her first restaurant “La Brasserie” in the historical center of Modena, where she proposed an innovative cuisine while respecting the tastes of the Modena tradition. The restaurant became a cult for its environment and hospitality. She then moved to America and became Executive Chef in 1989 of the “Bice” restaurant in New York. She then oversaw the opening of “Bice Paris” in 1990 and “Bice Chicago” in 1991. Later, still in New York, she was responsible for the opening of “Mad 61”, a successful restaurant of new conception inside the department store Barney’s. She then became Executive Chef and Corporate Chef of “Tuscan Square”, “Coco Pazzo” and “Centolire”, restaurants that quickly rose to the top of American haute cuisine. In America she also emerges as one of the most expert teachers of Italian food and wine. She held courses at the prestigious Culinary Institute of America, the famous school “De Gustibus” inside the department store “Macy’s NY” and at the renowned “James Beard Foundation” of New York. In 1999 Marta Pulini received the title of best “female chef” of the year from the “Veronelli America” guide. Still in America she organizes prestigious catering at the residences of many famous people as Robert De Niro, Steve Martin, Isabella Rossellini, Dolce & Gabbana, Ralph Lauren, Julien Shnabel and Armani. Back in Italy she founded BibenduM Catering, a company that operates in the field of haute cuisine throughout Italy and abroad…, such as the CASA ITALIA restaurant during the London Olympics in 2012. In 2011 Marta Pulini enters in partnership with Massimo Bottura and opens in Modena the restaurant “La Franceschetta” the bistrot of Osteria Francescana. Finally, in 2015 she opened the “Marta” restaurant in Via Matteo Bandello 14, in the heart of Milan, which immediately became an international reference point for design and research. 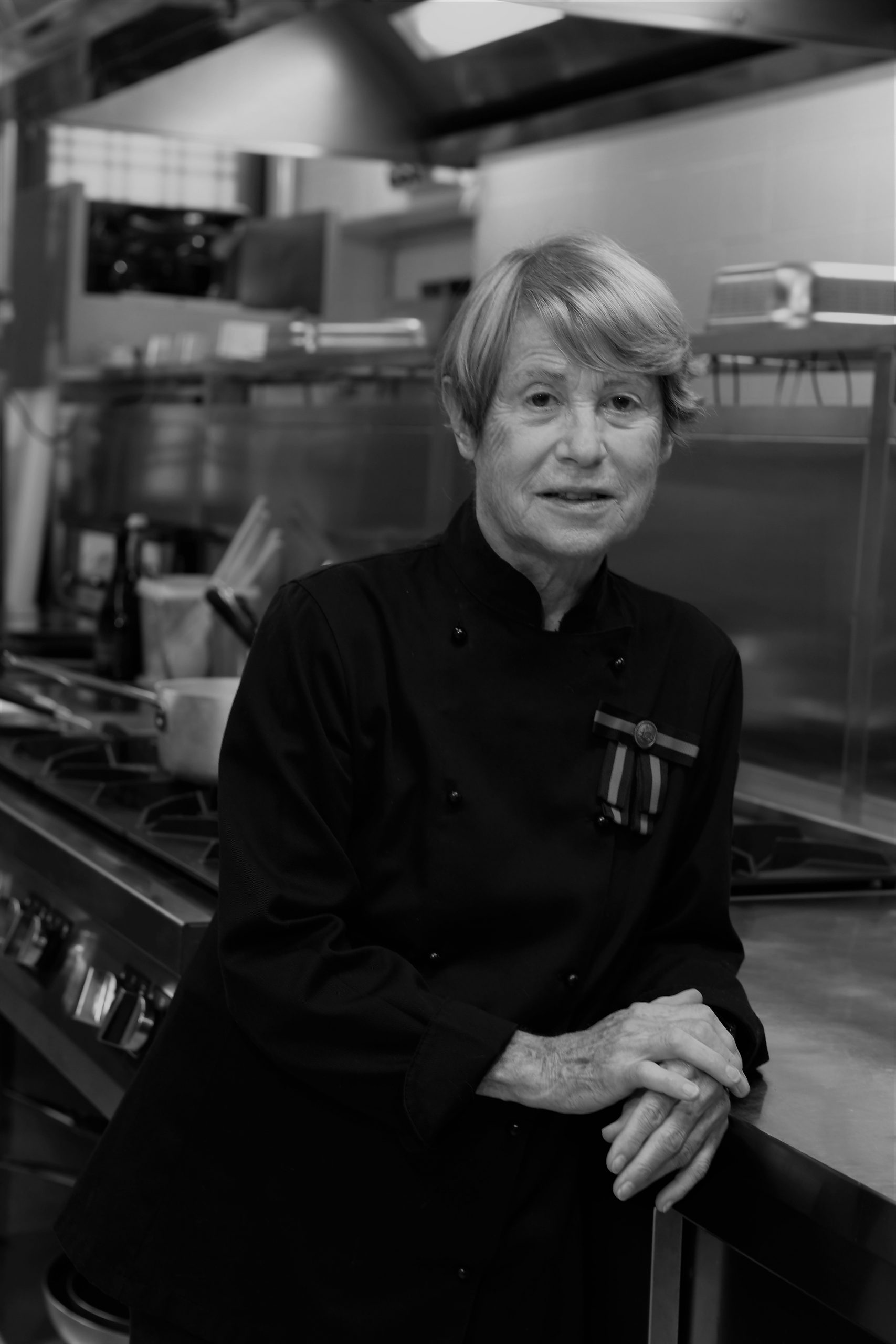 “Tortellini small Timbale made, according to an old recipe, in semi-sweet crust with white Veal Ragù and served in individual portions.”